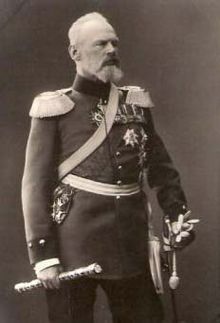 His books, The Memoirs Of Life: Leopold Prince v. Bavaria, 1846-1930,
Then a book on him as Field Marshal General Prince Leopold of Bavaria

His Father, Prince Regent Luitpold also has a biography called Luitpold. To learn about Leopold, one must know his up bringing.

I’d love to tell his story and the story of his army group, along with my other relative who served under him on the Eastern Front in World War I, but that won’t happen unless Catholic Publishers get their act together and go and find these books that need to be properly translated from German into English and re-published.

So much we do not know of Royal Catholic Bavaria, because no one is translating these amazing books, so I am asking for Catholic Publishers to find copies of these works and translate them properly, then if they are public domain and over a hundred years old, re-publish them, if not, find out who in Germany or Bavaria still publishes them, work with them to be the English Language Publisher.

We need good Catholic Books right now, yet, they are out of reach because of language or no longer in print, fix that problem! 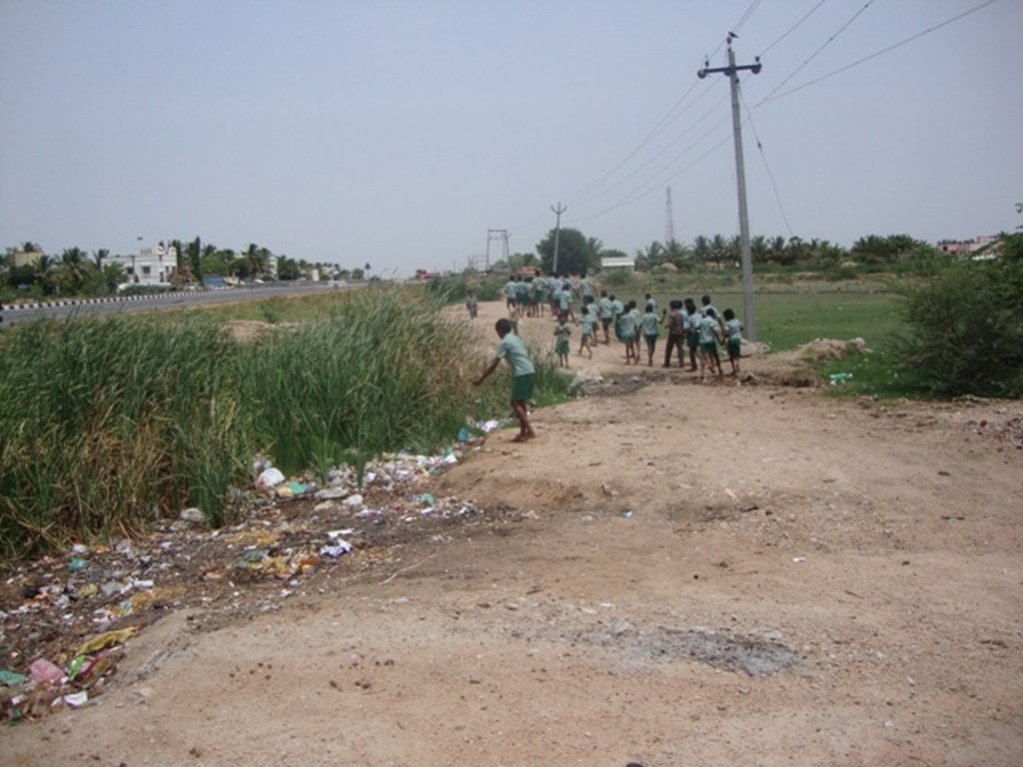 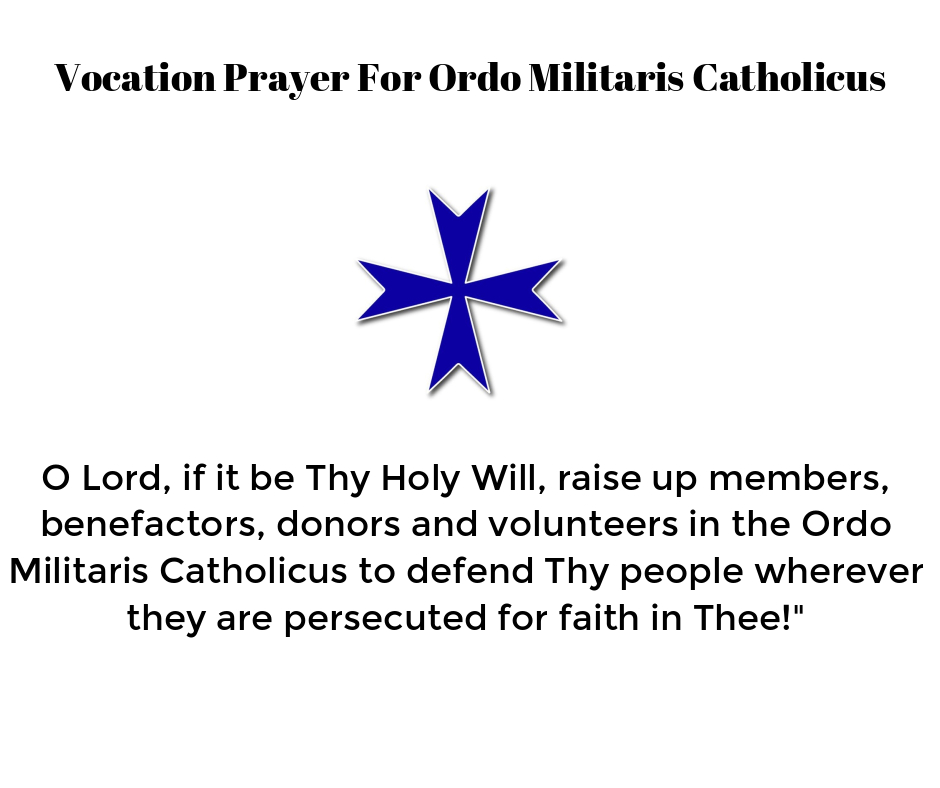 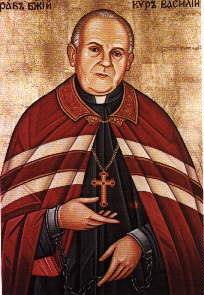